Atlanta — 1 Person Killed, 3 Others Injured in Multi-Vehicle Accident on Interstate 85 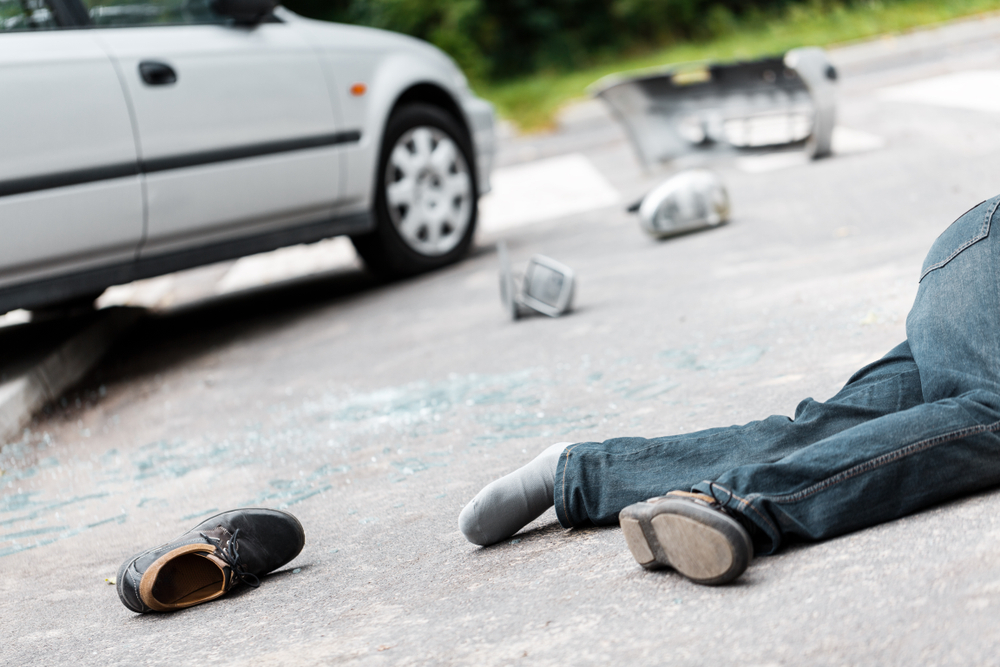 Around midnight on Wednesday, December 4, 2019, one person was killed and three others were injured in a multi-vehicle accident that occurred in Atlanta, Georgia.

According to initial reports, an SUV was stopped in the southbound lanes of Interstate 85 under the 17th Street bridge. A man inside the car got out and was then struck by another car. He was instantly killed.

Several other cars were also involved in the accident. Three people were transported to the hospital with leg injuries.

It is unfortunate to hear of what happened to the victims in this accident. Alas, there are countless other victims who suffered the same fate. Car accidents like this are fairly common nowadays. In statistics done by the National Highway Traffic Administration (NHTSA), car accidents occur almost every minute of every day, and there is always a car accident that results in death every 16 minutes. This can be translated to roughly about 6 million car accidents every year and about 90 people dying in car accidents every day just in the U.S. alone.