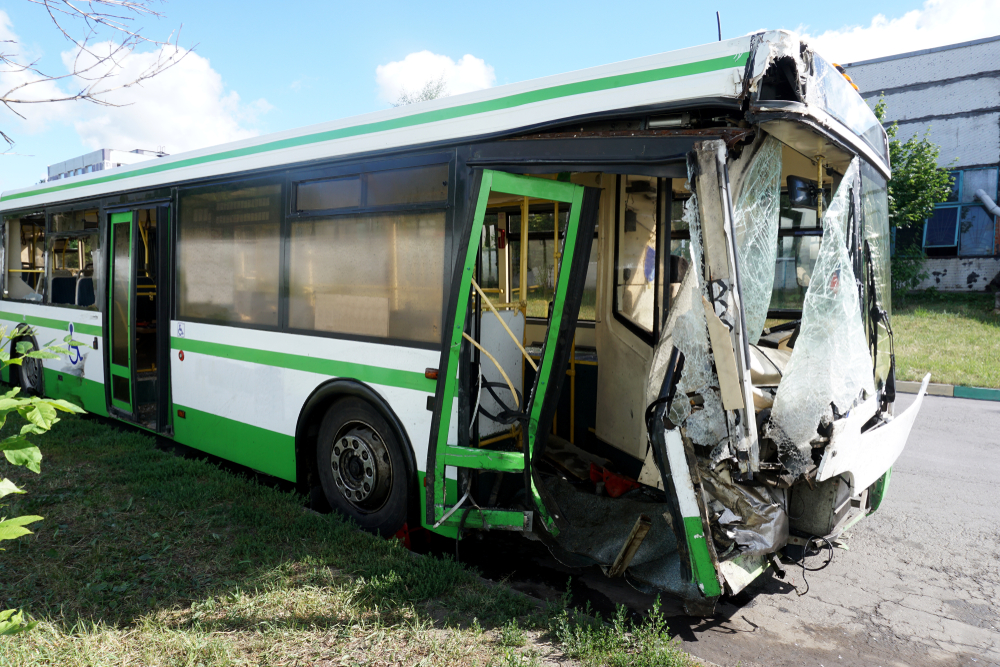 Five people were killed and two others were injured in a head-on collision involving a bus that occurred in Atlanta, Georgia on Wednesday, March 11, 2020.

According to initial reports, a Nissan Sentra was traveling along Bolton Road Northwest when all of a sudden, it crossed the center line and collided head-on with a MARTA bus.

Two children, ages four and 19 months old, were killed in the crash, along with three other passengers, ages 18 and 22.

The 32-year-old driver and a 12-year-old passenger were taken to Grady Memorial hospital in critical condition.

The MARTA bus driver was taken to the hospital with minor injuries. The passengers inside the bus were okay.

Accidents involving buses are some of the fairly common kinds of vehicular accidents that we see on a regular basis even though buses are often considered as a safe mode of transportation. NHTSA reports that between 2000 and 2007, there have been 1,093 fatal bus accidents, and from this number, 1,315 people died and 3,471 were injured. This can be translated to roughly about 137 bus-crash-related fatalities every year.

Furthermore, the University of Michigan’s Transportation Research Institute estimates that about 63,000 buses are involved in accidents every year, and from this number, 14,000 people are injured and 325 are killed. It was discovered that young, inexperienced drivers were more likely to cause severe accidents, and drivers over 65 also had an increased rate of accidents.

Another particular type of car accident, head-on collision, is probably the most dangerous type of crashes of them all, simply because of the increased force sustained by both drivers. Reports estimate that head-on collisions only comprise 2% of reported crashes, but they do account for well over 10% of driving fatalities. Spinal injuries, brain injuries, catastrophic injuries, broken bones, paralysis, and of course death are some of the common outcomes of a head-on collision.

Vehicular accidents are undeniably devastating for the victims and their loved ones. For that reason, if you are a victim of a vehicular, or you know someone who is, or you lost a loved one because of this type of crash, then never hesitate to reach out for help. The police will be there for you, but more than that, car accident attorneys are also present to help you protect your rights and get the justice that you deserve.