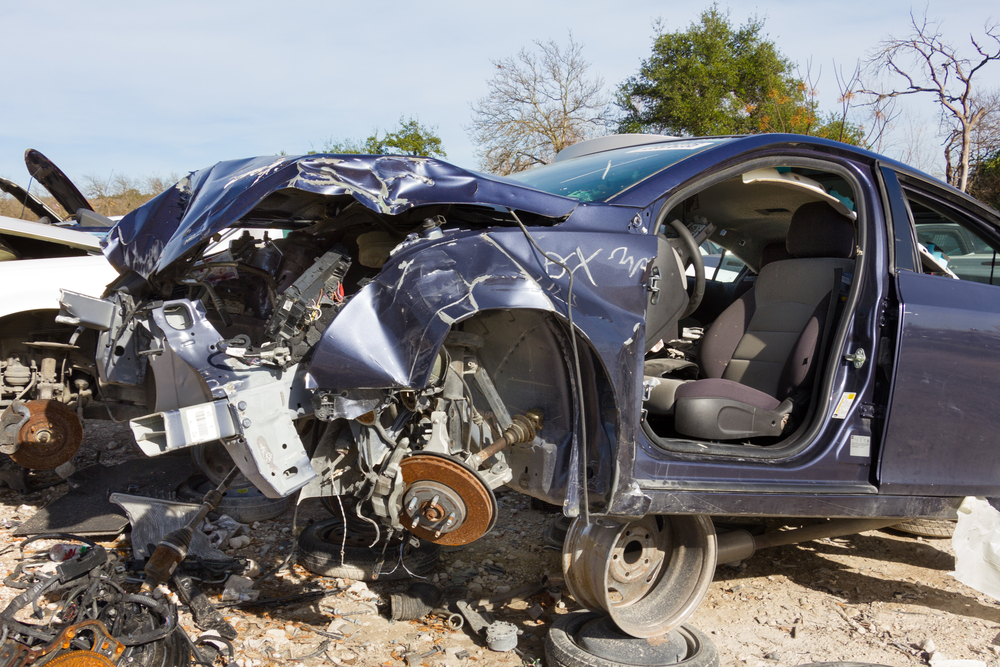 Just before 8 a.m. on Saturday, January 18, 2020, a driver was killed and another was injured in a head-on collision that occurred in Atlanta, Georgia.

According to initial reports, a black car was going the wrong way down northbound Georgia State Highway 400. As a result, the vehicle collided with another vehicle head-on.

The driver of the black car was pronounced dead at the scene. Meanwhile, the other driver suffered non-life-threatening injuries.