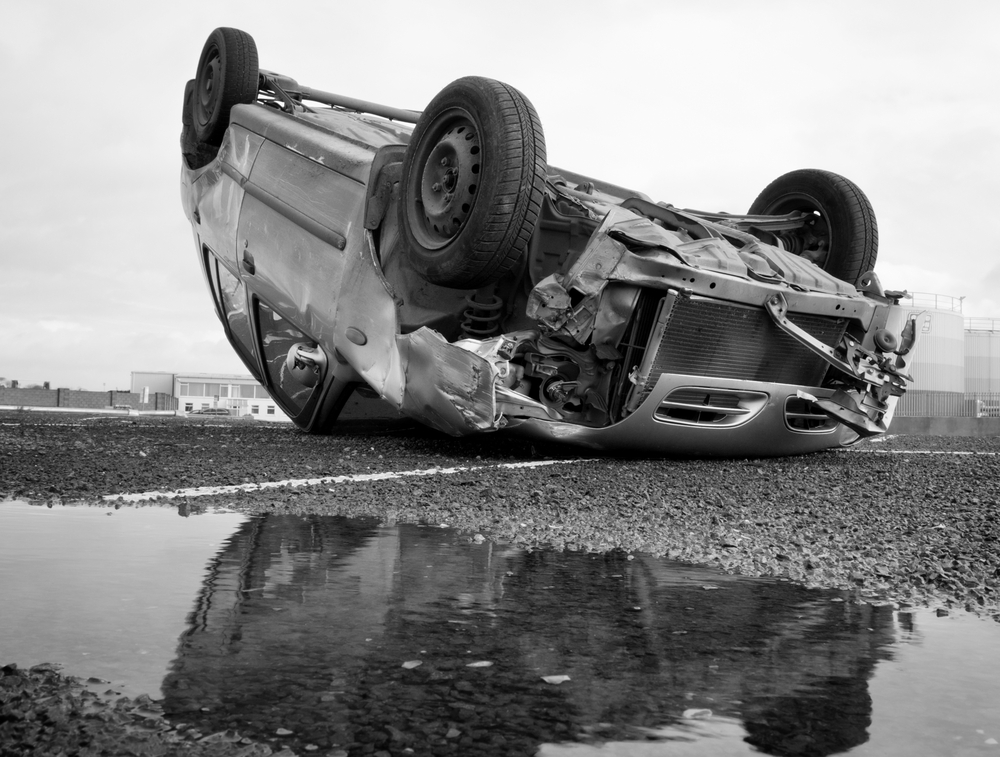 A mother and her two children were injured in a rollover accident that occurred in Atlanta, Georgia on Friday, April 24, 2020.

According to initial reports, a vehicle was traveling along Interstate 75, just south of Cleveland Avenue, when all of a sudden, the vehicle lost control and flipped over. A seven-year-old child was ejected from the vehicle as a result of the crash. The mother and another child were also injured in the crash.