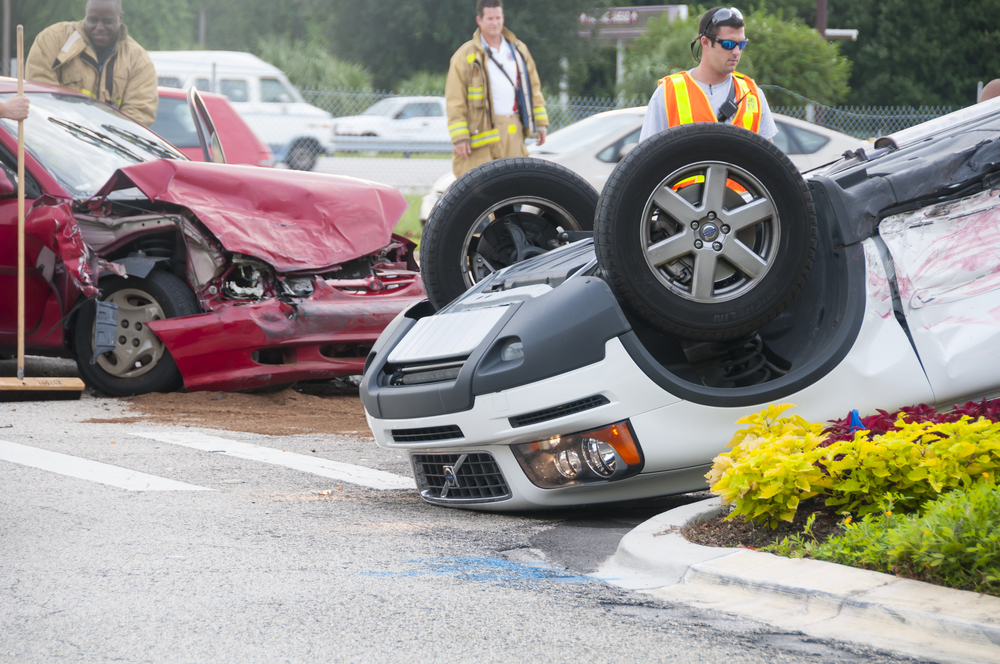 Just before 6:45 p.m. on Thursday, February 27, 2020, a young boy was killed in a rollover accident that occurred in Augusta, Georgia.

According to initial reports, a car was traveling westbound on Horseshoe Road when the driver lost control of the vehicle, thus causing it to roll over several times. The car came to a stop after hitting a tree in a yard. A six-year-old boy was ejected from the vehicle.

The boy was taken to Augusta University Medical Center where he was pronounced dead.

Several other people in the vehicle were also taken to the hospital for their injuries.