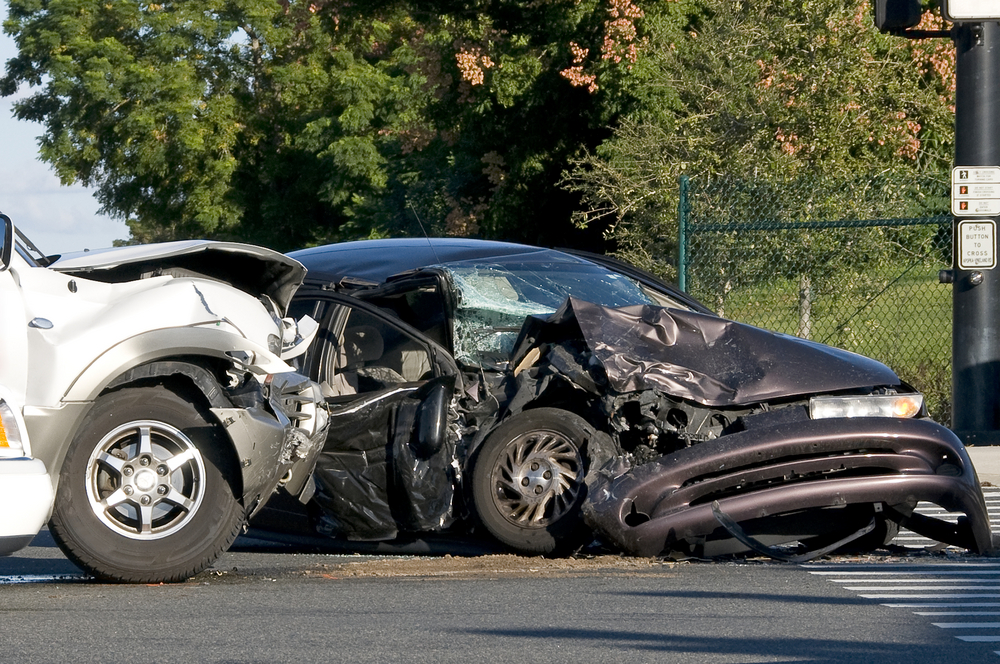 At around 6:30 p.m. on Friday, February 7, 2020, three people were killed in a head-on collision that occurred in Forest Park, Georgia.

According to initial reports, a Chevrolet Corvette was traveling eastbound on Forest Parkway when, for an unknown reason, it crossed the median and struck a Ford Fiesta head-on. Upon impact, the Corvette struck a Ford Expedition, which was also in the westbound lanes.

The two occupants inside the Ford Fiesta, 44-year-old Christina Carbajal and 63-year-old Miguel Hernandez, were both pronounced dead at the scene. The driver of the Corvette, 54-year-old Jesse Williams, was ejected from the vehicle and also died.

The driver of the Ford Expedition sustained minor injuries.