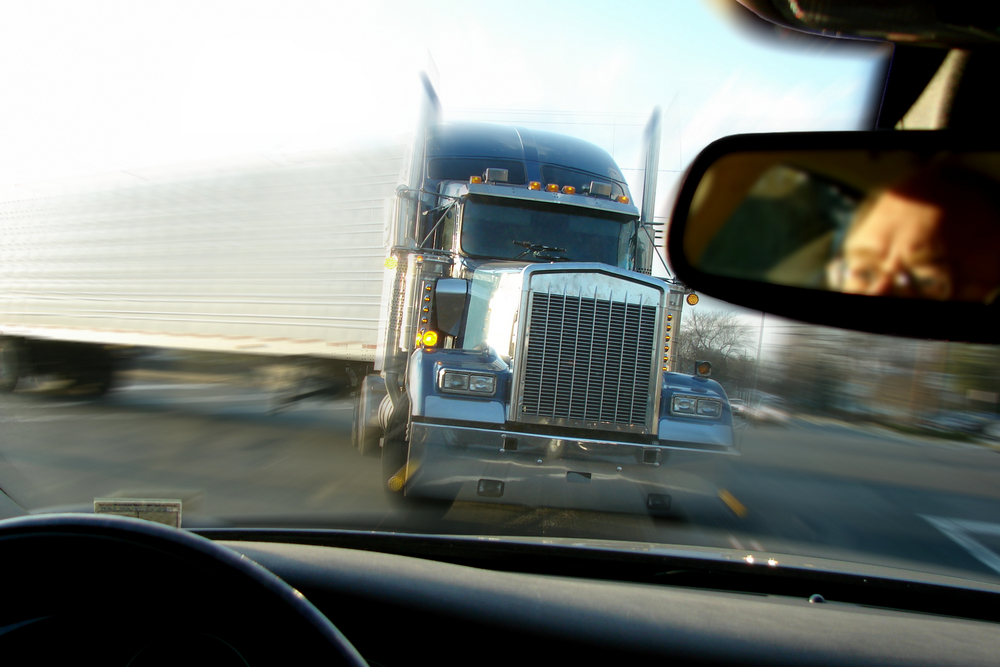 One person was killed in a car vs. tractor-trailer collision that occurred in Columbia County, Georgia on Friday, January 3, 2020.

According to initial reports, Chavit Lavarias, 80, was driving a Dodge Durango on Gordon Highway, near Old Louisville Road in Grovetown, when he reportedly crossed the double line, into oncoming traffic. As a result, he collided head-on with an 18-wheeler that was carrying woodchips. The driver of the 18-wheeler attempted to avoid the collision, ran off the road, and overturned.

Lavarias was pronounced dead at the scene.

The driver of the 18-wheeler sustained minor injuries.

It is unfortunate to hear of the death of Chavit Lavarias. Alas, there are countless other victims who suffered the same fate. Car accidents are a serious problem in this day and age, and yet they still happen quite often. According to the National Highway Traffic Administration (NHTSA), car accidents happen almost every minute of every day, and for every 16 minutes, a car accident occurs that results in death. So that is roughly about 6 million car accidents every year and 90 people dying in car accidents every day in the U.S. alone. The three common causes of car accidents are DUI (driving under the influence of alcohol or drugs), speeding, and driving while distracted.

A tractor-trailer accident is another particular kind of vehicular accidents, and it is quite a deadly one simply because a tractor-trailer is one of the largest and most dangerous vehicles in the world. In the United States alone, it is estimated that there are more than 2 million tractor-trailers cruising America’s roadways, and every year, they are involved in more than 500,000 accidents. And because of a tractor-trailer’s size, the results of this kind of accident are of course catastrophic, from a severe injury to death.

Car accidents, especially head-on collisions and truck accidents, are undeniably devastating for the victims and their loved ones. For that reason, if you are a victim of a head-on collision/truck accident, or you know someone who is, or you lost a loved one because of this type of crash, then never hesitate to reach out for help. The police will be there for you, but more than that, car accident attorneys are also present to help you protect your rights and get the justice that you deserve.