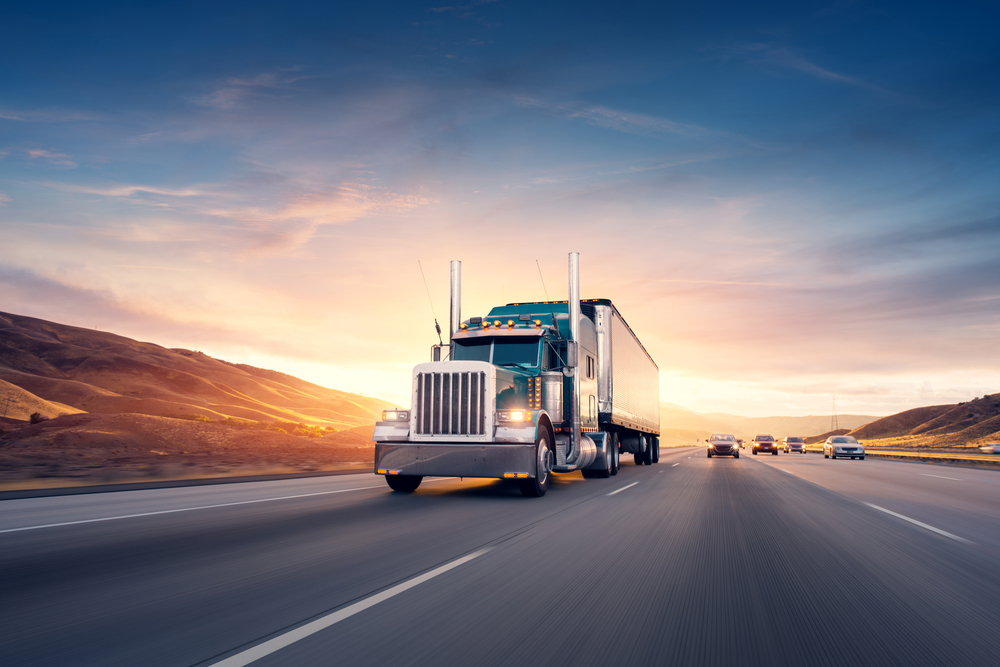 At approximately 5 a.m. on Saturday, April 11, 2020, a man was killed in an 18-wheeler crash that occurred in Monroe County, Georgia.

According to initial reports, the 18-wheeler was traveling along Interstate 75, south of High Falls Road and near Jackson, when, for an unknown reason, the vehicle went off the road and down an embankment before going into a ditch. The 18-wheeler then overturned, hitting several trees and a fence.

The driver, 49-year-old Derriun Taylor, was pronounced dead at the scene.

It is unfortunate to hear of the death of Derriun Taylor. Alas, there are countless other victims who suffered the same fate. Vehicular accidents like this are alarmingly common nowadays. In fact, according to the National Highway Traffic Safety Administration (NHTSA), car accidents happen almost every minute of every day, and every 16 minutes, a car accident occurs that results in death. This can be translated to over 37,000 people dying in car crashes every year.

A tractor-trailer accident is a particular kind of vehicular accidents, and it is quite a deadly one simply because a tractor-trailer is one of the largest and most dangerous vehicles in the world. In the United States alone, it is estimated that there are more than 2 million tractor-trailers cruising America’s roadways, and every year, they are involved in more than 500,000 accidents. And because of a tractor-trailer’s size, the results of this kind of accident are of course catastrophic, from a severe injury to death.

Vehicular accidents, especially truck accidents, are undeniably devastating for the victims and their loved ones. For that reason, if you are a victim of this kind of accident yourself, or you know someone who is, or you lost a loved one because of this, then please don’t hesitate to ask for help. The police will always be there for you, but more than that, lawyers specializing in truck accidents are more than willing to help you in protecting your rights and in getting you the justice that you deserve.