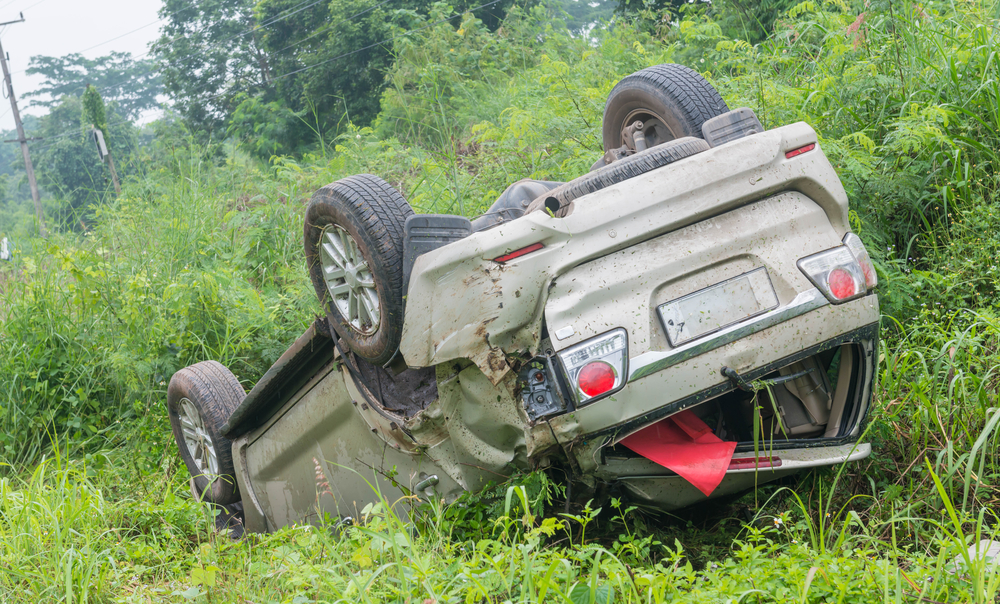 Three people were injured in a rollover accident that occurred in Jonesboro, Georgia on Tuesday, April 21, 2020.

According to initial reports, a vehicle was traveling along Battle Creek Road, near Howard Circle, when all of a sudden, the vehicle lost control and rolled over. There were three occupants inside the vehicle, and two were ejected.

All three occupants were transported to an area hospital in critical condition.