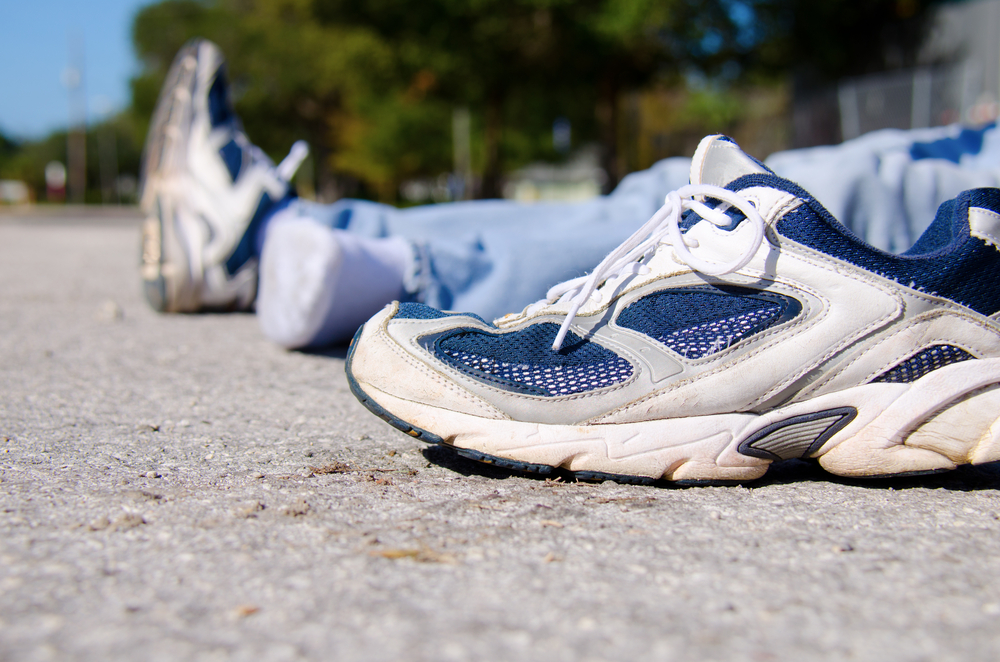 At approximately 10:30 p.m. on Monday, April 6, 2020, a 13-year-old boy was killed in an auto-pedestrian accident that occurred in Loganville, Georgia.

According to initial reports, Jecolia Karikari-Prempe apparently slipped away from his home on Sweet Ashley Way while his mother was showering. He was wandering along Athens Highway and was about to cross the highway when he was struck by a red minivan.

Karikari-Prempe was pronounced dead at the scene.

It is unfortunate to hear of the death of Jecolia Karikari-Prempe. Alas, there are countless other victims who suffered the same fate. Car accidents like this are fairly common nowadays. In statistics done by the National Highway Traffic Administration (NHTSA), car accidents occur almost every minute of every day, and there is always a car accident that results in death every 16 minutes. This can be translated to roughly about 6 million car accidents every year and about 90 people dying in car accidents every day just in the U.S. alone.