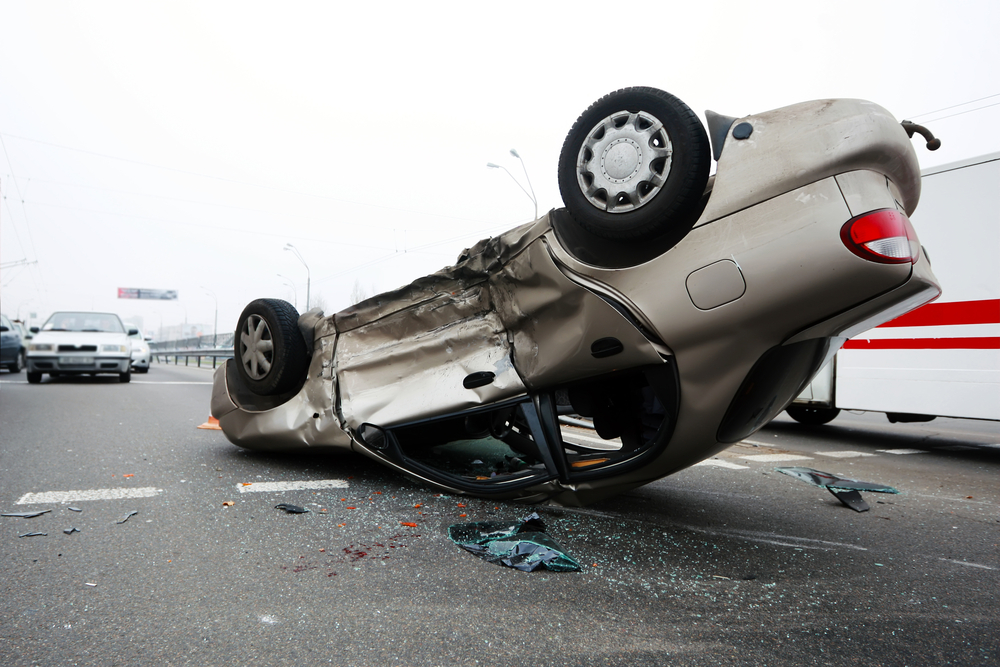 At approximately 2 p.m. on Sunday, April 19, 2020, a toddler was killed and three other people were injured in a rollover accident that occurred in Macon, Georgia.

According to initial reports, a Pontiac G6 was traveling along Interstate 475 when, for an unknown reason, the 29-year-old driver lost control of the vehicle, thus causing the vehicle to strike a guardrail and overturn.

The boys’ 31-year-old mother and the driver are also listed in stable condition.