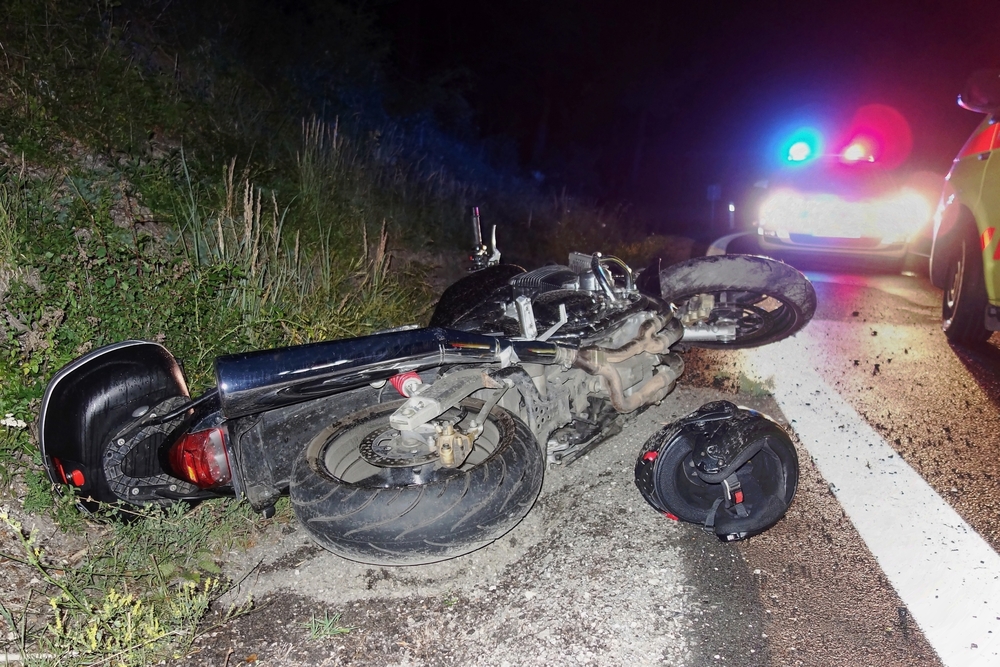 At approximately 3:20 p.m. on Saturday, March 6, 2020, a man was killed in a car vs. motorcycle collision that occurred in Marietta, Georgia.

According to initial reports, a 2016 BMW S1000 motorcycle was heading northbound on Ernest W. Barrett Parkway Northwest when all of a sudden, it collided with a southbound Toyota Avalon that was about to turn onto Rocky Ridge Road Northwest.

The motorcyclist, 43-year-old John Franklin White, was rushed to Kennestone Hospital where he was pronounced dead.

The other driver, 57-year-old Clintina Mitchell, was not injured in the crash.

It is unfortunate to hear of the death of John Franklin White. Alas, there are countless other victims who are not as lucky. Vehicular accidents are a serious problem in this day and age, and yet they still happen quite often. According to the National Highway Traffic Administration (NHTSA), car accidents happen almost every minute of every day, and for every 16 minutes, a car accident occurs that results in death. So that is roughly about 6 million car accidents every year and 90 people dying in car accidents every day in the U.S. alone. The three common causes of car accidents are DUI (driving under the influence of alcohol or drugs), speeding, and driving while distracted.