Marietta — Motorcyclist Dies After Crashing into Box Truck on Interstate 75 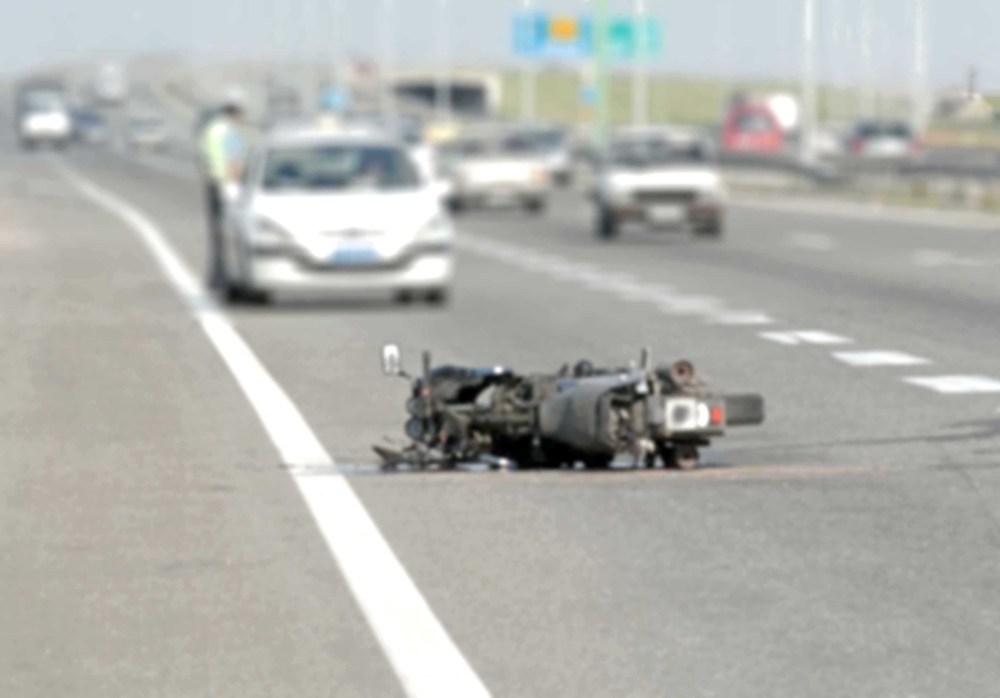 According to initial reports, Dennis Wolk, 63, was riding his 2017 Harley Davidson Electra Glide southbound on Interstate 75 when he failed to slow for traffic and slammed into a 2017 Peterbilt box truck directly in front of him.

Wolk was pronounced dead at the scene.

The driver of the truck, 49-year-old Bennie Demps, was not injured.

It is unfortunate to hear of the death of Dennis Wolk. Alas, there are countless other victims who are not as lucky. Vehicular accidents are a serious problem in this day and age, and yet they still happen quite often. According to the National Highway Traffic Administration (NHTSA), car accidents happen almost every minute of every day, and for every 16 minutes, a car accident occurs that results in death. So that is roughly about 6 million car accidents every year and 90 people dying in car accidents every day in the U.S. alone. The three common causes of car accidents are DUI (driving under the influence of alcohol or drugs), speeding, and driving while distracted.