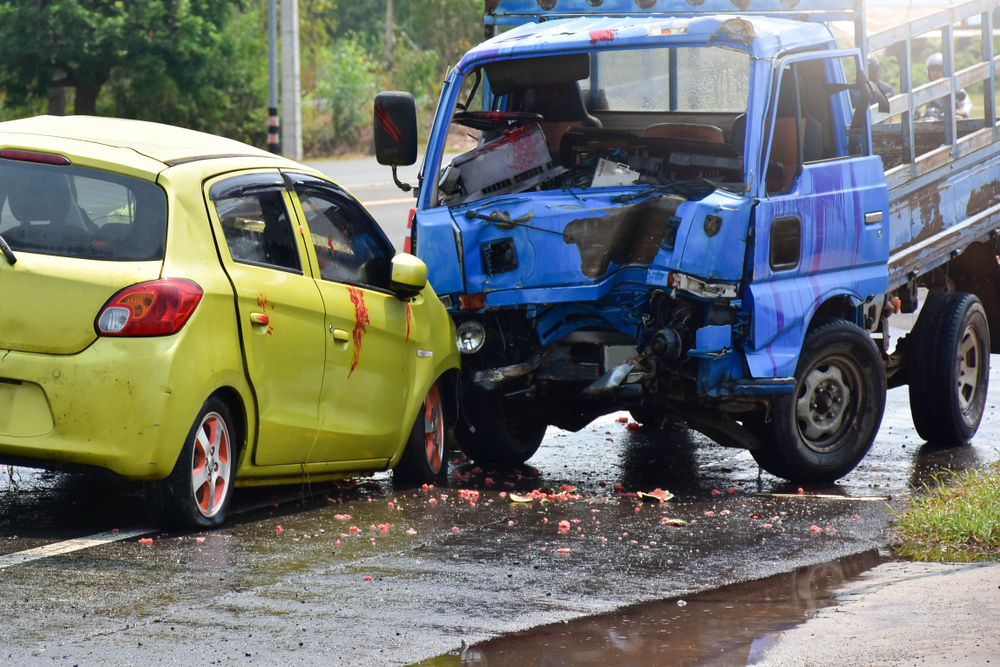 Just after 1 p.m. on Thursday, February 20, 2020, two people were killed in a head-on collision that occurred in Macon County, Georgia.

According to initial reports, Clarence D. Coleman, 22, was driving northbound on Georgia State Highway 49, near Montezuma, while a box truck was traveling southbound. For an unknown reason, Coleman lost control of the vehicle and crossed the centerline. The vehicle then spun into the truck’s path, thus causing the truck to hit the left side of the car. The car was then split in half, and the box truck overturned, hit a light pole, and went into a ditch.

Coleman was thrown from the car. He was taken to Perry Hospital where he later died.

The passenger, Shantion Deon Seats, was pronounced dead at the scene.