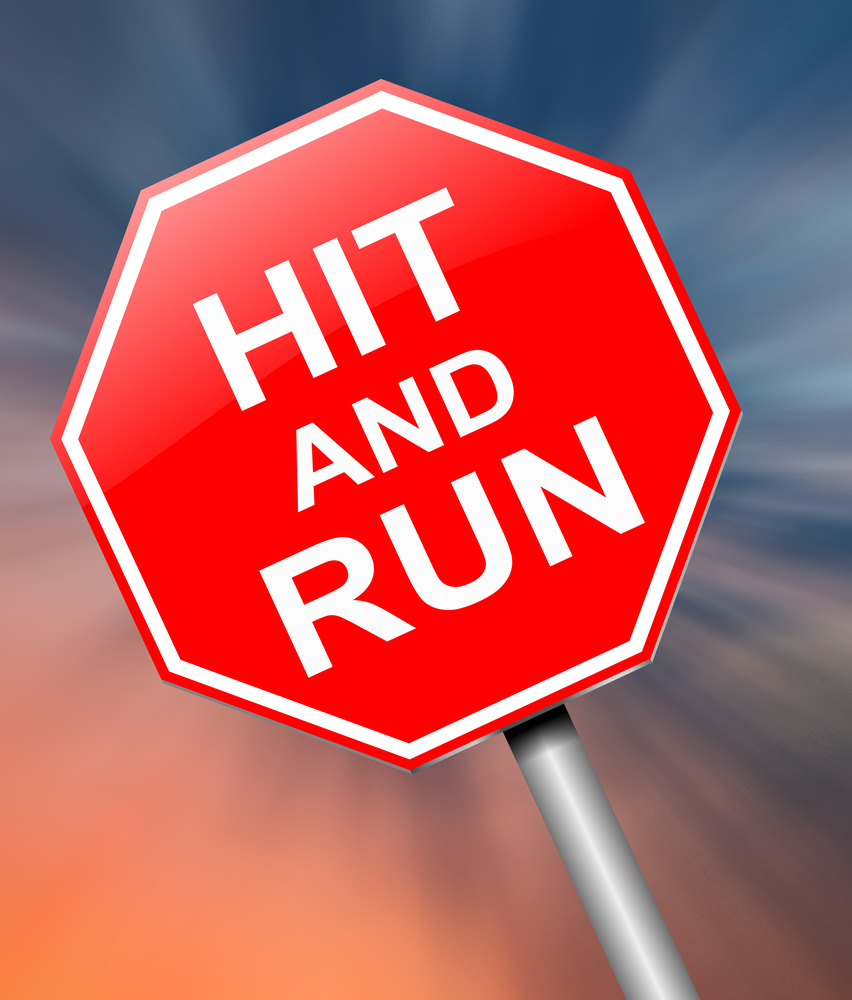 A man was killed in a hit-and-run auto-pedestrian accident that occurred in Oconee County, Georgia on Saturday, April 18, 2020.

According to initial reports, Lanny Mest was on Interstate 85, near exit 4, when he was struck by a vehicle. Upon collision, the vehicle fled the scene.

Mest was pronounced dead at the scene.

It is unfortunate to hear of the death of Lanny Mest. Alas, there are countless other victims who suffered the same fate. Car accidents like this are fairly common nowadays. In statistics done by the National Highway Traffic Administration (NHTSA), car accidents occur almost every minute of every day, and there is always a car accident that results in death every 16 minutes. This can be translated to roughly about 6 million car accidents every year and about 90 people dying in car accidents every day just in the U.S. alone.

Moreover, another vehicular accident that is just as dreadful is the hit-and-run. According to a study done by roadside-assistance giant AAA, 2,049 hit-and-run deaths happened in 2016 — the highest annual total on record — and in the decade that led up to that peak, there were about 682,000 crashes that occurred each year in which the driver fled the scene.

Car accidents, especially auto-pedestrian and hit-and-run accidents, are undeniably devastating for the victims and their loved ones. For that reason, if you are a victim of this kind of accident, or you know someone who is, or you lost a loved one because of this, then don’t lose hope. The police will always be there for you, but more than that, car accident lawyers/personal injury lawyers are also willing to help you in protecting your rights and in getting you the justice that you deserve.