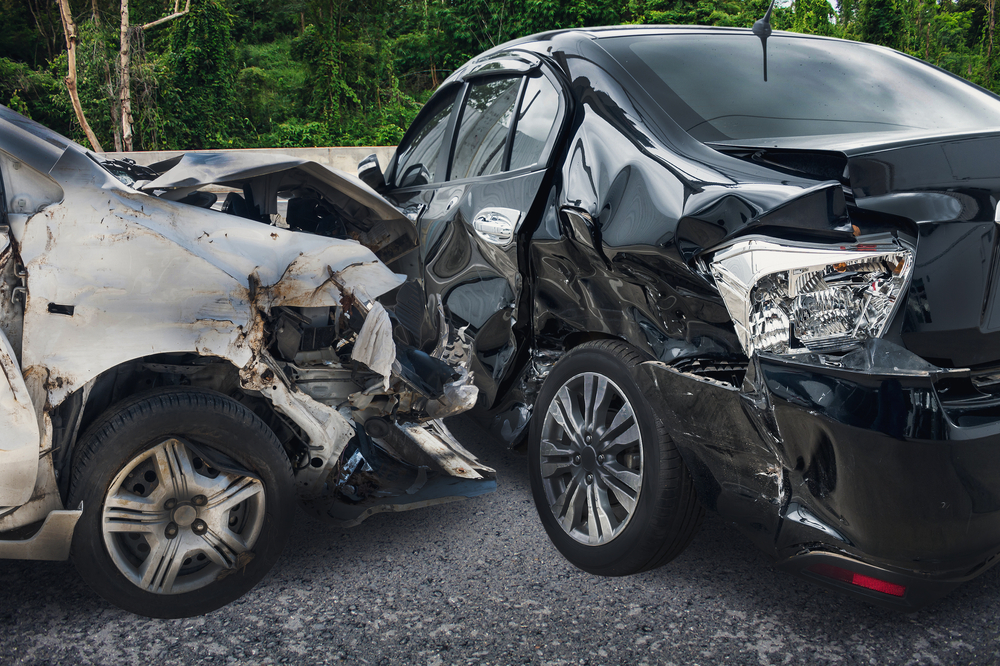 At approximately 4:45 p.m. on Sunday, April 19, 2020, two people were killed and another was injured in a T-bone collision that occurred in Reynolds, Georgia.

According to initial reports, William Lucas, 29, was driving a Chevrolet pickup truck westbound on Georgia State Highway 127 while Greg Bunkley, 26, was driving a Dodge Charger southbound on Butler Mill Road. As Lucas traveled through the intersection, Bunkley ran the stop sign, and the two vehicles collided into each other. After the collision, both cars traveled into a field and overturned. Lucas was ejected from the truck.

Both drivers were pronounced dead at the scene. The passenger of the Charger, identified as 28-year-old Derek Russaw of Warner Robins, was taken by helicopter to the Medical Center, Navicent Health in Macon.