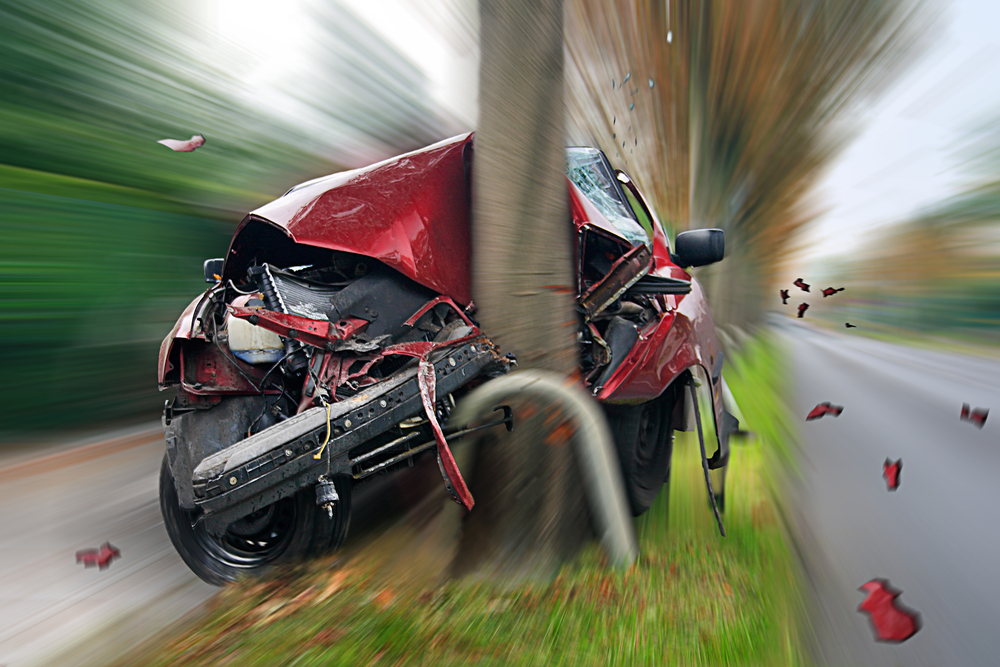 Just after 7 p.m. on Monday, March 23, 2020, a man was killed in a single-vehicle accident that occurred in Liberty County, Georgia.

According to initial reports, Chad Raeford Bryant, 32, was driving a 2006 Honda Civic along E.B. Cooper Highway, near Riceboro, when, for an unknown reason, he lost control of the vehicle, thus causing it to leave the roadway and strike several trees.

Bryant was pronounced dead at the scene.

It is unfortunate to hear of the death of Chad Raeford Bryant. Alas, there are countless other victims who suffered the same fate. Car accidents are a serious problem in this day and age, and yet they still happen quite often. According to the National Highway Traffic Administration (NHTSA), car accidents happen almost every minute of every day, and for every 16 minutes, a car accident occurs that results in death. So that is roughly about 6 million car accidents every year and 90 people dying in car accidents every day in the U.S. alone.

According to statistics, about 16% of these car accidents are crashes where the vehicle leaves the road. In this type of car accident, a car would usually crash into a lamppost, a tree, or a building. Lamppost and tree collisions are considered to be generally serious, considering that they comprise 31% of vehicular accident fatalities.

Car accidents are undeniably devastating for the victims and their loved ones. For that reason, if you are a victim of a car accident, or you know someone who is, or you lost a loved one because of this, then please don’t hesitate to ask for help. The police will always be there for you, but more than that, lawyers specializing in truck accidents are more than willing to help you in protecting your rights and in getting you the justice that you deserve.