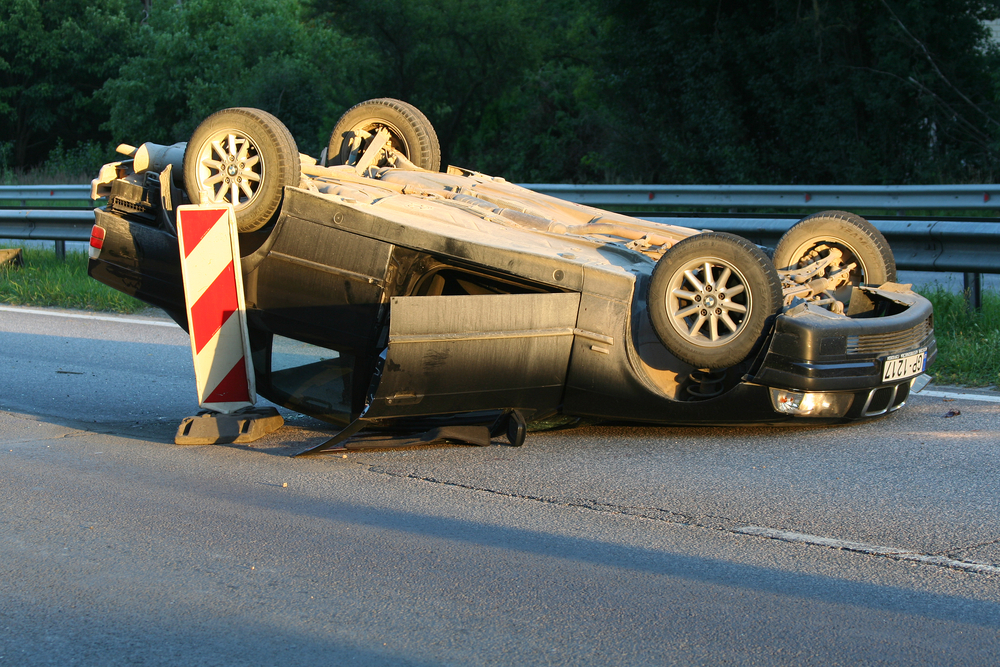 At approximately 8 a.m. on Monday, March 23, 2020, two people were injured in a rollover accident that occurred in Sandersville, Georgia.

According to initial reports, a car was traveling along Jones Road when the driver was trying to avoid a deer. However, the vehicle then struck a driveway, thus causing it to overturn.

The driver and a passenger were both transported to a local hospital.