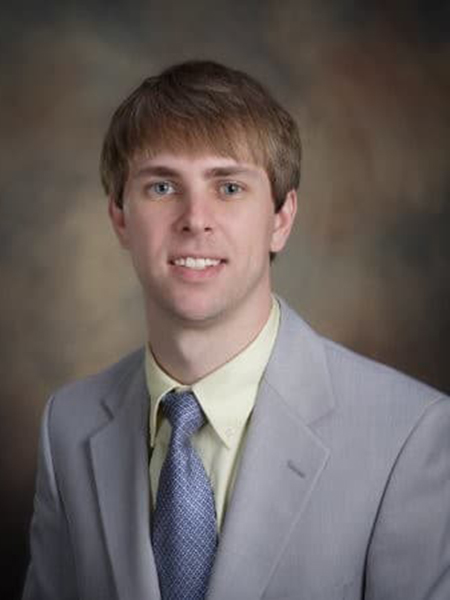 Matthew J. Jones “Matt” is a lifelong resident of Savannah, Georgia, and currently serves as a litigation attorney at the Firm’s Savannah office.  Matt’s current practice areas include representing victims of serious and catastrophic car and truck accidents, premises liability, medical malpractice, and dangerous drugs/defective medical devices.  As a former insurance defense lawyer, Matt brings to the Firm invaluable counsel to clients on the Plaintiff’s side.

Matt is a 2010 graduate of the University of Georgia’s renowned Franklin College of Arts & Sciences, where he obtained a Bachelor of Arts in History and a Minor in Political Science.  Matt then attended and graduated from the Mercer University Walter F. George School of Law in 2013.  While attending law school, Matt was a member of the Phi Delta Phi legal honor society and numerous other student organizations.

Following graduation from law school, Matt returned to his hometown of Savannah, Georgia, and joined one of Savannah’s most established insurance defense firms as an insurance defense attorney.  While holding that position, Matt worked on a variety of matters in complex civil litigation and practiced in courts throughout the State of Georgia.  Prior to joining Chris Hudson & Associates, Matt also served as in-house counsel to a group of locally-owned Savannah businesses where he provided corporate counsel in multiple practice areas.

In his spare time, Matt enjoys spending time with family and friends in his beautiful hometown of Savannah, being out on the water, watching his Georgia Bulldogs and Atlanta Braves play and traveling to explore new places.