Antonia L. Swanerbury was born and raised in Chicago, IL and moved to the Augusta area in July of 2014. She is a military spouse and mother of five amazing children that consist of one son and four daughters. Antonia has over 10 year’s experience in Early Childhood Education where she received recognition for her dedication to the children in her care. Later she attended schooling for Medical Administrative Assisting in May 2010. When Antonia isn’t working, she is either with her family enjoying the simple pleasures of life or volunteering within the community which she has been doing for over thirteen years. 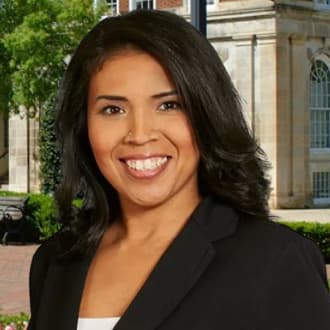