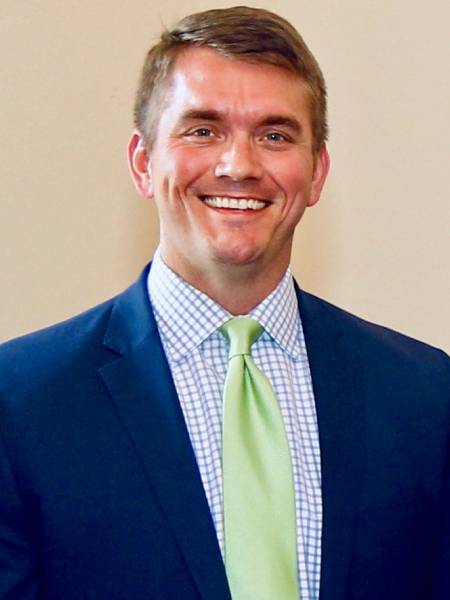 Born and raised in Augusta, Georgia, Clay graduated with honors from Augusta University with a Bachelor of Arts degree in History and a minor in Business Administration. Prior to attending law school, Clay spent more than a decade in the investment, banking, and insurance industries. After seeing regular folks being taken advantage of by unscrupulous financial institutions, Clay decided to pursue a legal career so that he could help others who had been wronged.

Clay attended the University of South Carolina School of Law on an academic scholarship where he received CALI awards for the highest grades in both Advanced Legal Research and Civil Litigation. During law school, Clay’s passion for courtroom advocacy and trial practice was piqued. He was able to hone his trial advocacy skills by competing in national competitions with the school’s Mock Trial Team.

After graduating from law school, Clay served as a Judicial Staff Attorney to Chief Judge Carl C. Brown Jr. and Judge John Flythe of the Superior Court of the Augusta Judicial Circuit. Following Clay’s time as a staff attorney to the judges, Clay served Burke, Columbia and Richmond counties as an Assistant District Attorney. During his time at the District Attorney’s office Clay resolved hundreds of cases and tried numerous jury trials, including several murders, to successful verdicts.

Clay lives here locally with his wife Katie and their three rescue dogs. In his spare time Clay enjoys anything that involves being outdoors; hunting, fishing, golfing or just spending time relaxing with family and friends.