Dante “Dan” Filetti has practiced law since 1979.  Dan started his legal career as a judge advocate in the United States Navy, serving over 27 years both as an active duty and reserve officer.  He retired as a Captain from the Navy Reserve in 2005, where he served his last seven years as a military judge with the Navy and Marine Corps Reserve Trial Judiciary.

Dan entered private practice in Virginia in 1990.  Over the next thirty years, his practice focused on complex civil litigation, professional liability defense, healthcare regulatory law, and transportation law.  An experienced trial lawyer, Dan has tried over 60 complex civil cases in both state and federal courts throughout Virginia.

Looking for a change of scenery, Dan and his wife Jackie moved to Augusta in 2019 with their two English Bulldogs.  He is the proud father of two adult daughters (both Alabama grads) and an adult stepson.  Dan and Jackie attend TrueNorth Church in North Augusta.  A native of Western Pennsylvania, Dan is an avid football fan and especially enjoys watching his Pittsburgh Steelers, Penn State Nittany Lions, and Alabama Crimson Tide.  He also enjoys cooking and writing for pleasure. 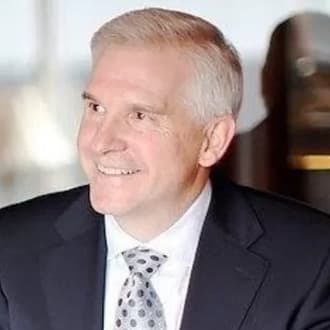